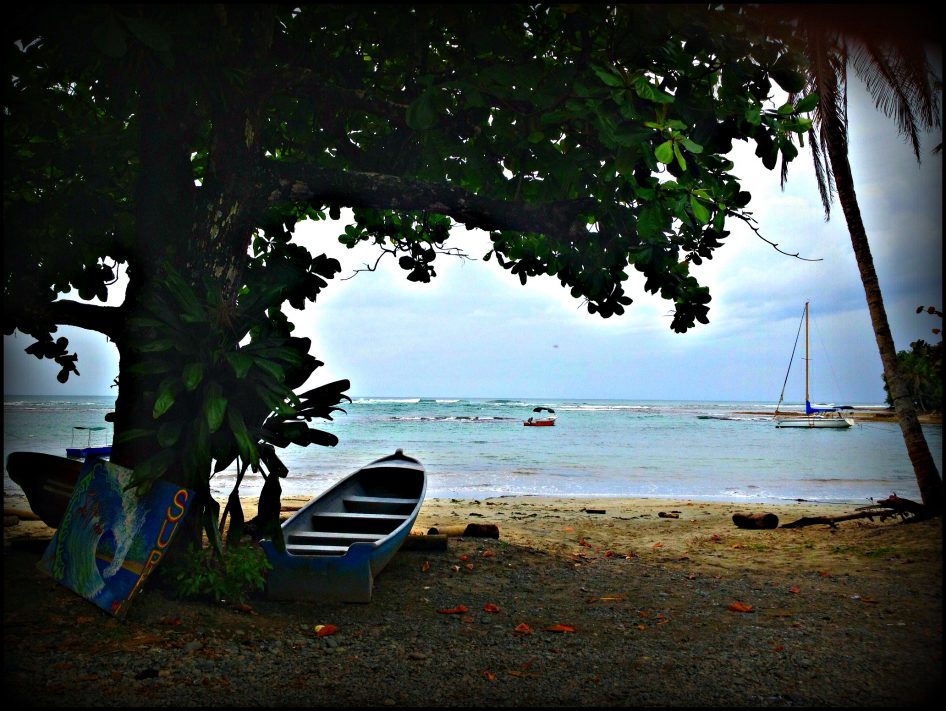 Becoming Fearless in Costa Rica – How You Can Use Travel to Tackle All Your Fears! 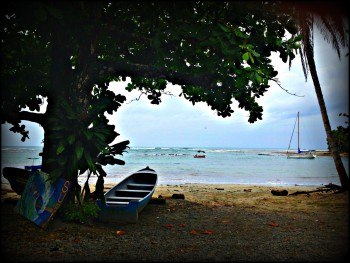 In the spring of 2013, Erika Awakening traveled to the magnificent country of Costa Rica. She also had a brief stopover in Nicaragua. The intention of this 30-Day trip was to record a 30-Day Becoming Fearless Challenge on location in Costa Rica. Each day, Erika Awakening would tackle whatever fears arose as she explored the beautiful terrain of Costa Rica. By the end of the trip to Costa Rica, Erika Awakening was becoming truly fearless. She faced being alone, meeting new people, scuba diving for the first time in years, sexual fear, financial fear, fear of trying a new sport (surfing) fear about a professional photo shoot, and much much more.

Becoming Fearless in Costa Rica: Here’s a list of our articles and fears released:

1. Financial fears and a new environment

2. Learning a new sport (learn how to surf)

6. Becoming fearless in your lifestyle

7. Facing theft and fear of being vulnerable

9.  Becoming Fearless in Costa Rica: Facing the fear of being alone

13. Become Fearless and Save Your Breasts

You may also enjoy:

Travel Medical Insurance: Learn How to Heal Your Health Yourself

How to Become A Location-Independent Entrepreneur

← When Fear Becomes Excitement: Ziplining in Costa Rica at Selvatura in Monteverde ← Going Deep at Costa Rica Yoga Spa in Nosara
We use cookies on this website. By continuing to use this site, you are consenting to cookies. We do not sell user or customer information, ever.Ok