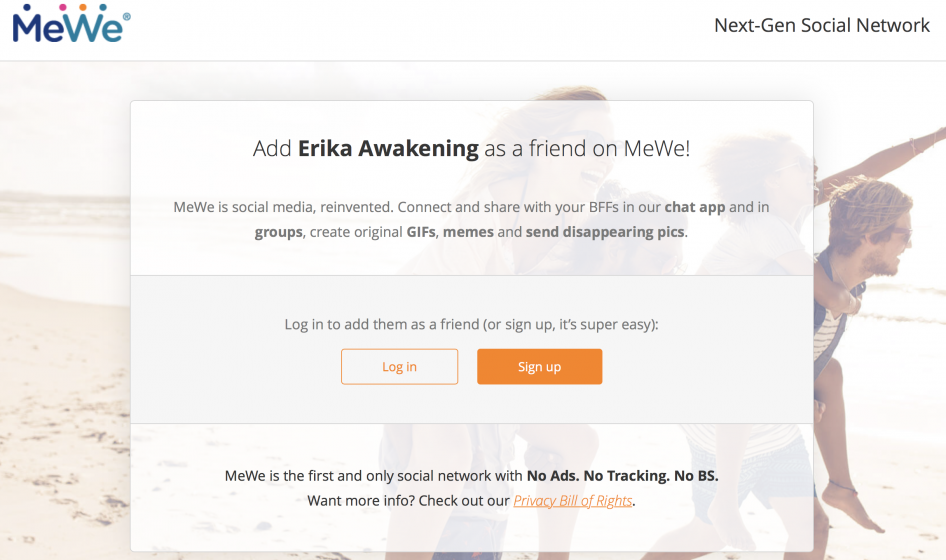 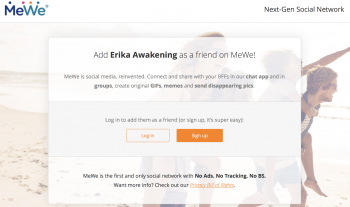 Seeking alternatives to Facebook that will not bombard me with mainstream nonsense. We need a powerful platform for healing innovation.

Well hello again. I don’t want to write too much about this topic. Suffice it to say that when I joined Facebook in 2008, it was a fantastic place for innovation. There were not a lot of rules. Most people on Facebook at that time were at least open to cutting edge personal growth and transformation.

The more mainstream and corporate Facebook became over the years, the less helpful it has been for the kind of radical healing innovation that I teach. I don’t have cable television for a reason. Yet now the equivalent of cable television is served up in my Feed day in and day out. I run a Google search and … hmmm … an ad shows up for that exact vacuum part on Facebook five minutes later. Seriously?

It has sometimes still been a channel for miracles and yet it really feels to me that Facebook has run its course. Censorship doesn’t have to be banning ads and removing posts, though Facebook is doing plenty of that. Censorship of the “subtle” variety, meaning changing algorithms so the most mindless stuff is what gets in the Feed … is not my cup of tea.

I invite you to join me on the MeWe website here.

Please also let me know about user friendly sites that are viable candidates for replacing Facebook. Enough is enough.

← From separate bedrooms and separate finances to harmony and miracles
We use cookies on this website. By continuing to use this site, you are consenting to cookies. We do not sell user or customer information, ever.Ok