The cave you fear to enter … 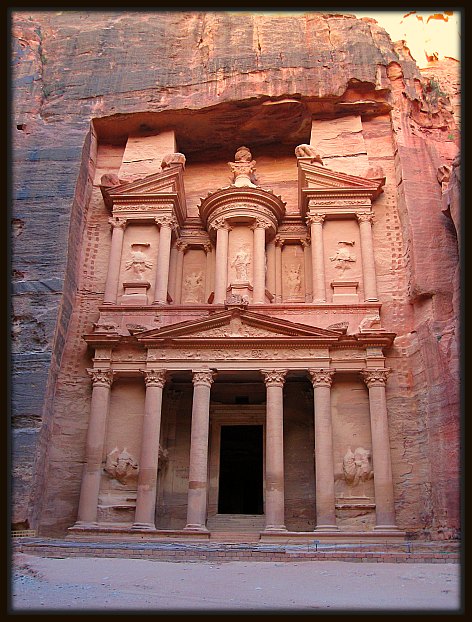 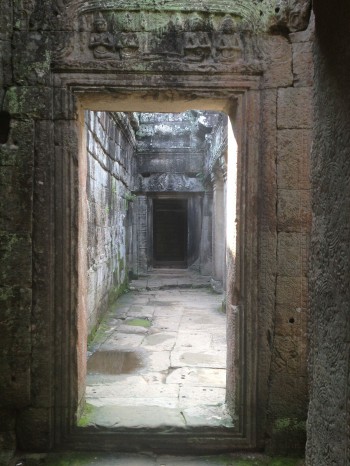 … holds the treasure you seek. But don’t kid yourself. The ego guards the cave with demons and death threats.

So you’re going to find every excuse in the book not to enter the cave.

Below I will tell a little story about the envelope I feared to open. You can see it as a metaphor for all the demons in your own life that you are not facing. First, though, let’s have some tough love, because being “fake nice” with each other is doing nothing but hurting everyone involved.

Those of you who have been following me for a long time and not taking any action … not signing up for the 30-Day Challenges or private coaching … and those of you who did sign up initially, got great results, and then backed away …

Let’s at least do each other the honor of being honest. The air is thick with bullshit and excuses. I’m not going to listen to them anymore. Enough is enough.

Yes, I am scared, and so are you. That’s exactly why we need to move forward, together, now.

I sent out an admittedly abrupt email to my newsletter list last week. I received quite a bit of feedback about that email. I appreciate that the abruptness did encourage engagement. I also appreciate that a bunch of people unsubscribed, because they clearly are not ready for this work.

On the other hand, every email I received in response was, yet again, thick with BULLSHIT AND EXCUSES.

Stop it already. NO, it is not true that you are focused on “saving money.” That is bullshit. I have watched how you squandered it the past two years, doing everything and anything you could to avoid facing the deeper shit.

NO, it is not true that you don’t have time for the work. If you did the work, the Universe would do everything to give you more time.

You are simply avoiding your feelings, your power, and yourself. It is as simple as that. We are not going to make this complicated, because it’s not complicated. It’s simple.

You are scared shitless to do this work.

So let me share a little vignette with you, so that you know that I get scared too. And I still do the work.

An envelope came in the mail a few weeks ago. It came, my intuition knew, too quickly. Because it came too quickly, I dreaded opening it. Deep down, I knew it was bad news. So the envelope sat here for three weeks. During those three weeks, I tapped and did everything I could to clear the negative energy BEFORE opening the envelope.

What was I avoiding my not opening the envelope? There was no way to find out what I was avoiding, until I opened the envelope.

When I opened it, sure enough, it was bad news. But the bad news is not what I was really avoiding. I was avoiding my feelings.

Opening the envelope was opening Pandora’s box. Suddenly I was confronted by a massive onslaught of toxic shame, overwhelming grief, dread, fear, horror … childhood memories resurfaced. I could almost feel into my pre-verbal childhood … how powerless I felt in the maelstrom of the Toxic Male and the Toxic Female who ran my life at that time, and their Toxic Relationship with each other and with me.

For more than 24 hours, all I could do was tap and bawl my eyes out. It literally felt like I might die, that’s how overwhelming the shame was. Wave after wave after wave of it smashed me back into the rocks, as soon as I would begin to stand up. All I managed to accomplish all day was to take a sea salt bath with lavender.

It was while soaking in the bath, I realized … this is what is blocking the miracles. All this toxic shame and grief that I’ve been avoiding, that I forced myself to confront by setting up this situation and sending myself that envelope with devastating news …

There’s only one way the miracles can come. I had to open the envelope and face the demons inside.

So as horribly awful as it feels, I am doing myself the greatest gift by opening the envelope and facing the feelings.

That envelope is a metaphor for repressed toxic shit. Putting that envelope in a drawer doesn’t make it go away. Only facing it can do that.

Every time you don’t get the next 30-Day Challenge, the next private coaching session … every time you go distract yourself with another “entertainment” or another Facebook post … all you do is prolong the agony and prolong the inevitable.

Every single time you make another excuse, you don’t have time, you don’t have money, you don’t feel motivated, you don’t see the value … you are betraying yourself and the rest of the planet. Your bullshit is false. It is so easy to avoid this shit, and yet it DOES NOT WORK. That shame is there whether you avoid it or not. You have two choices: keep seeing a world locked in chains by that shame and grief, or face it and heal it. Those are the only two choices.

The cave you fear to enter holds the treasure you seek.

Today is the last day at this investment level. I hope you make the right choice:

← The importance of consistency for scheduling coaching sessions ← The Return of Tantric Dating
We use cookies on this website. By continuing to use this site, you are consenting to cookies. We do not sell user or customer information, ever.Ok