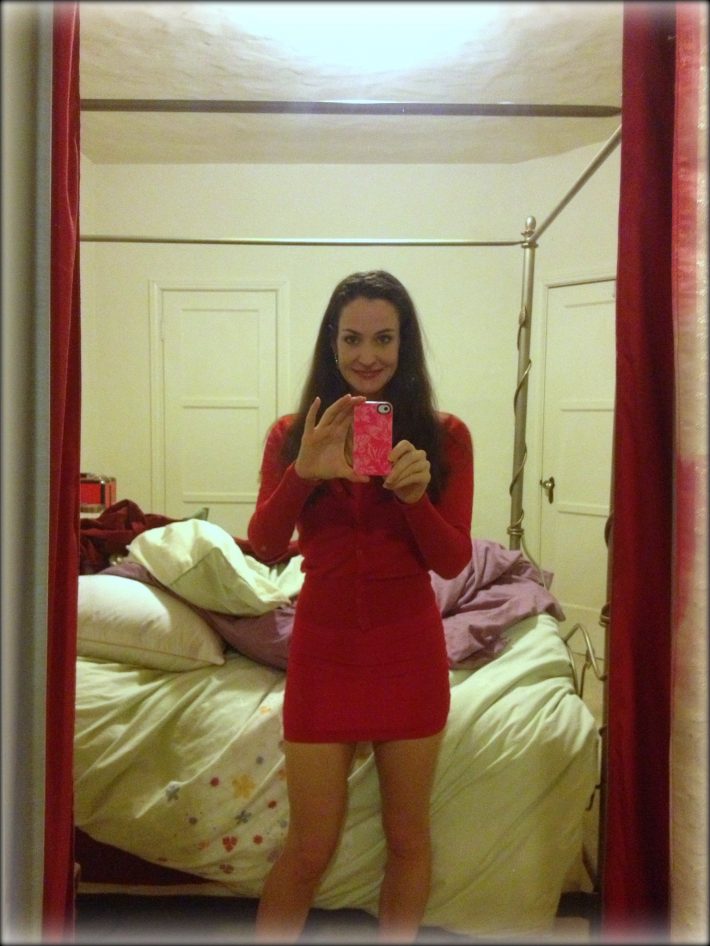 Is It Possible to Reverse Aging Process by Spiritual Methods? Surprising Ways to Look Younger 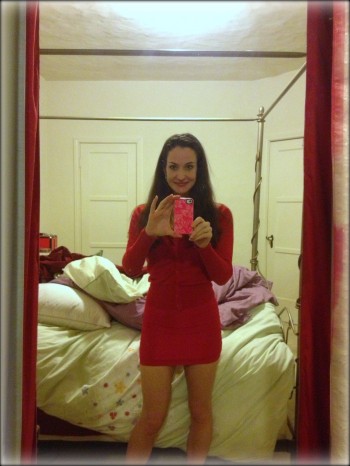 Reverse aging process – is it even possible? I’m not going to lie to you. For the past few months, I’ve been feeling pretty insecure about my appearance. In the early years of life, it’s easy to feel like youth will last forever. And then as the years pass, we look at the “reality” all around us and see that even the wealthiest and most powerful people in the world are not escaping the ravages of time. I thought about Steve Jobs this past week. Think of how powerful Steve Jobs was, how much money and influence he had. He could afford the best doctors and procedures in the world. And he still died. For all his power and influence and popularity, Steve Jobs still couldn’t beat cancer. It feels almost surreal to me.

Perhaps even more tragic, the death of Robin Williams. I was a fan of Robin Williams and loved his movies such as Dead Poets Society. I met Robin Williams once, at a political fundraiser. He seemed like such a sweet and humble man. A man who seemed to have everything. He went out of his way to make me feel like I mattered. And yet for all his popularity and power and fame and money, Robin Williams couldn’t beat aging or depression.

Now the truth is, I believe in miracles. And I’ve brought many health and healing miracles to fruition through the power of prayer healing strength.

But in some ways, aging feels “different.” Fritz the Cat and I went on Huffington Post Live some time ago to talk about the end of aging. We shared our optimistic viewpoint that we believe the aging process can be reversed. And yet the other viewpoints expressed during that segment felt so bleak. Sometimes it is not easy to maintain a miracle mindset when we are surrounded by people who don’t understand or believe in miracles.

I don’t want to generalize too much, as I know both men and women struggle with the aging process. We use euphemisms like “healthy aging” or “aging gracefully,” but the truth is it is a painful and upsetting process for most people. I tend to think we women have it even worse due to cultural judgments of women based on appearance.

Do you agree with my ex Mark Manson that I look “old and ugly”?

My own feelings of insecurity about aging were intensified late last year when my ex Mark Manson made some very stinging comments about my appearance. I felt gobsmacked by his cruelty:

Me: Perhaps. Is that why you f**ked me and said “this feels so right I’m not going to fight it” … C’mon Mark, if you’re going to insult me, at least go with something believable …

Mark Manson: Oh, well, you were much younger back then. As was I… oh, youth.

Wow, ouch … can you believe Mark Manson actually got his “older” readers to believe he sincerely cares about them and their perspectives? This is the real Mark Manson, my friends, and as you can see he is pretty cruel.

So yea, that felt really painful. Was Mark Manson thinking I was “old and ugly” for all those months while he said and did whatever he had to do to have sex with me?

Well … it’s feeling pretty bleak, right? The aging process is plodding along and there is nothing we really can do to reverse aging process. At least that’s what we have been told. We could try any number of expensive procedures or skin care products. We can try the best we can with diet and fitness. But at the end of the day, we are relatively powerless when it comes to aging. At least that’s what we have been taught to believe. That’s the evidence we see around us every single day.

Well, I feel happy to say that I still believe in miracles. There’s a famous quotation that goes like this:

“At any given moment, you have the power to say that this is NOT how the story is going to END.”

Many people say it gets harder and harder to lose weight as people get older.  With EFT tapping, the opposite has proved true for me. I lost about 12-15 pounds without diet or exercise regime and later added back a couple pounds of muscle getting a better butt.  Learn about EFT tapping for weight loss.

So those are the quantifiable results of using spiritual means (my holistic method of EFT tapping) to reverse aging process.

There is a lot of other evidence too though that what I’m doing with spiritual means for reversing the aging process IS working, at least a little bit.

– I’ve been “carded” when purchasing alcohol quite a few times this year. Including once a couple weeks ago by the AmazonFresh delivery guy when I was wearing pajamas and no make-up. :)

– When I ran into a neighbor in the hallway a couple months ago who hadn’t seen me in years, she didn’t recognize me at first. When she figured out who I was, she literally gasped. And then she said something like “Is that you Erika? You look SO much younger. I mean YEARS younger.” :)

– When a sales representative whom I hadn’t seen in many years came by my Tahoe house a few months ago, she said: “Wow you look great. What are you doing to look so young? You look so much better than how my other clients have aged.” :)

– And then last night, I saw a friend and former client whom I hadn’t seen in about five years. We went for dinner and it felt so good catching up with him. When I first came out of the front door, he said: “You look gorgeous!” And while we were sitting at dinner, under harsh lighting I might add, he said: “You look younger than you did five years ago.” :)

All those comments felt so great to hear and give me some hope … Still, it’s only anecdotal evidence that my efforts to reverse the aging process are working. Could it be that all these people are just flattering me? Perhaps. Perhaps.

Or, it could be that when we let go our emotional baggage with EFT tapping and let go our limiting beliefs about aging, that maybe, just maybe … we begin to tap in to how powerful we really are. Maybe we begin to strip off the veneer of decline that the ego creates out of all our shame and unworthiness and self-punishment.

And maybe, just maybe, it won’t be all that long now until we discover that we truly are eternal and infinitely powerful … and that we can reverse the aging process completely.

It sure would be nice if we could stop losing the Steve Jobs of the world, wouldn’t it?

If you want to try out my advanced EFT tapping products for health, fitness, and anti-aging, this would be a great week to do so. Until Sunday only, you can buy one, get one free. That means you could get my 30-Day Health and Fitness Challenge and then get the Eternal Youth Challenge as a free bonus. Or any other combination of 30-Day Challenges … Check out our Back to School for Miracles Sale here.

Yes, I want to learn more about health, fitness, and youthfulness through advanced EFT tapping.

← Back to School for Miracles – Buy 1, Get 1 Free ← How to Attract Money – After 6 Years of Appeals, Hans Finally Gets $18,000 in Injury Compensation Using My Free Videos
We use cookies on this website. By continuing to use this site, you are consenting to cookies. We do not sell user or customer information, ever.Ok