How to Attract Women: Non-Verbal Seduction

by Erika Awakening | Jun 27, 2009 | How to Attract Women, Relationships and Sexuality | 7 comments 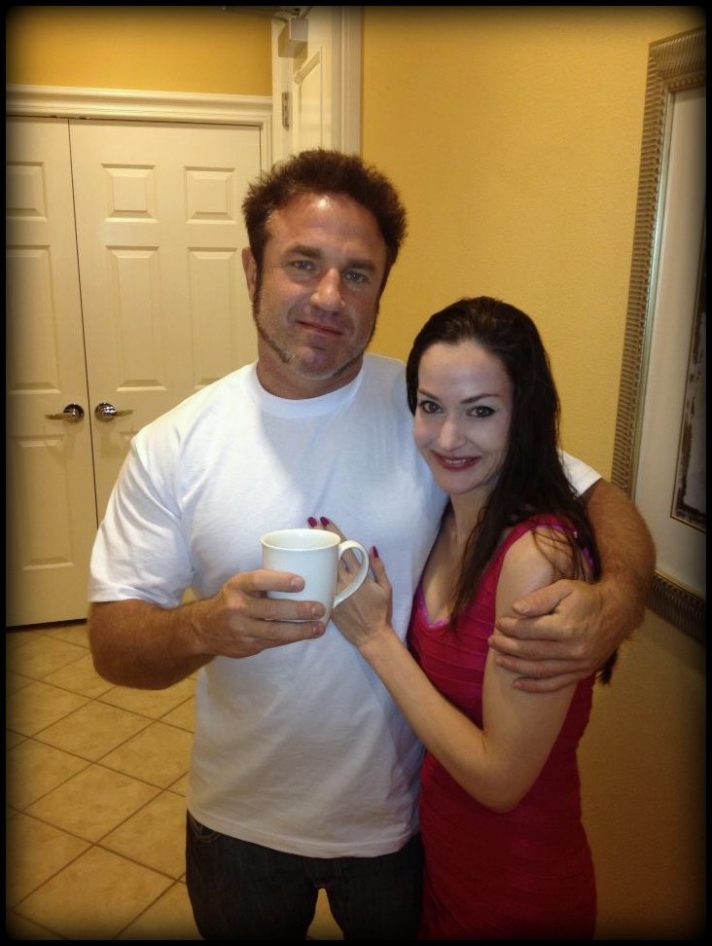 How to Attract Women: Non-Verbal Seduction

Last night Player Girl (PG for short) and I went out to one of our favorite venues: Americano.

Earlier in the week, on Wednesday night, she and I went out to one of our other favorite venues.

The radical difference in our experiences during the two evenings is really instructive about the power of vibration (which is a person’s “emotional resonance”), for both men and women.

On Wednesday night, PG was really upset about something. But she was resisting feeling her feelings. Instead of feeling them, she was running around in circles in her head. She was stuck in a “story.” She was stuck in logic and analysis.

Honestly, it felt awful. I was tuned in to her, so I could feel all our energy up in the head space. It felt like my head was in a vice, with tight bands crushing my skull. The energy felt so, so heavy and painful.

To get some relief, I was trying to get her to ground her energy back in her body. She was relaying a story, and I kept saying, “I don’t care what happened or what he was thinking … how did you FEEL?”

For a moment, she would admit the feeling: sadness, disappointment, jealousy, confusion, outrage.

But then she would start arguing with the feeling. She’d say “but I have no right to feel that way.” Immediately, we were back up in head space, going in circles.

Finally, I grabbed her hand and started tapping on her karate chop point (Emotional Freedom Technique). Within three minutes, she started crying. She didn’t want to bawl right there in the middle of the venue, so I requested that she do a bunch of tapping and crying once she got home.

Interestingly, we were not approached by any men the entire evening.

She did go home and cry though. She said she pretty much cried non-stop for the next 48 hours.

Last night felt entirely different. PG had released much of the emotional weight by using Emotional Freedom Technique on her sadness. We were solidly grounded in presence, in the world of feeling and intuition. It feels like being underwater almost, with everything moving languidly and in slow motion. It feels relaxed and quiet and sensual.

So when we entered the venue, I said: “Do you feel the space we’re in right now, and how different it is than the space we were in on Wednesday night? This is Presence. This is my home, this is the world of feeling, this is the only space I want to hang out in anymore.”

We sat at our little table sipping wine and eating appetizers, and we were approached by an endless stream of men. Probably 20 at least, including one guy that PG has had a crush on for a long time and who has never shown active interest in her before. Even when we were engrossed in conversation between the two of us, men would approach and stop and stand there.

It wasn’t just men approaching either. Each time we wanted food or drink, a waiter or bartender would magically appear out of nowhere. Men delivered glasses of wine to us even after we had stopped talking to them and without us even requesting it, giving to us without expecting anything in return. It felt like the whole world wanted to be at our service.

Another very interesting thing happened. Before PG and I sat at our little table, we went up to the bar to get a glass of wine. While standing there, we were approached by several men, and I noticed a very striking contrast between two of them.

The first one approached and started talking to us. He initiated, and I immediately felt PG’s body language shift away from him. She put up a little wall, and he got nowhere with us.

The second one approached and stood right next to me, on my right. PG was on my left. I felt the firm softness of his presence immediately. Then, much to my surprise because she virtually NEVER opens men, PG energetically reached across me and started a conversation with him. We talked to him for a while, and I noticed that his gaze was super steady, his pupils were super dilated, his presence felt sexual, and he seemed very relaxed. I felt an immediate deep connection. He and I talked again later. He has some connection with the seduction community, which I hope to learn more about soon.

Afterwards, I pointed out to PG the contrast in her reactions to the two men, and she had not noticed consciously. I said, “but do you see how you did notice UNCONSCIOUSLY, even if you weren’t aware of it.” Once I described everything I had noticed, she saw it too. She had not even noticed that she talked to the guy first, before he had even opened us. That is non-verbal seduction in action. It’s really powerful.

This non-verbal seduction is what is happening ALL THE TIME, in all of our interactions with all people. What we do and say is far less important that what our vibration and emotional resonance is doing and saying. Most communication is silent.

Here is an earlier post about Hypnotica and non-verbal seduction.

Oh, by the way, if you like this blog, please share it with your friends so they can learn about non-verbal seduction and lots of other fun topics. Thank you!!

You May Also Enjoy:

How to Attract Women

Mark Manson: How Not to Attract Women with Dishonesty

← Do I need to have sex with her to know whether we’ll be sexually compatible? ← Is it Time for a Belief System Overhaul?
We use cookies on this website. By continuing to use this site, you are consenting to cookies. We do not sell user or customer information, ever.Ok