Holistic Belief Reprogramming 101: Why It Works and How It Works 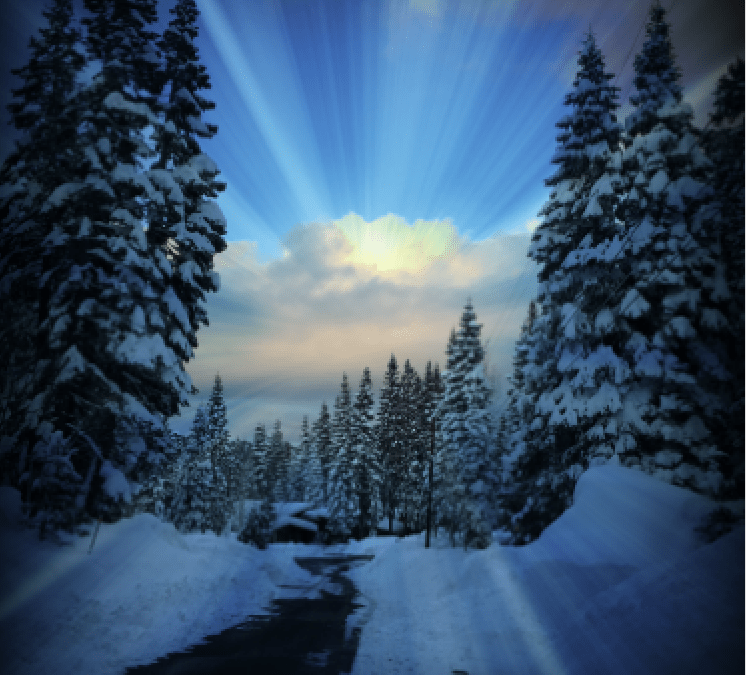 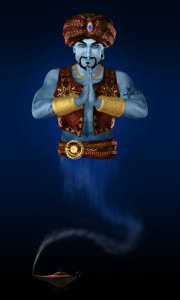 One of my clients asked me to provide an introductory article to my Holistic Belief Reprogramming (HBR) coaching system so that he can share it with friends and make something that can seem a little esoteric a lot more approachable.

HBR is a one-of-a-kind holistic coaching method that, as far as I know, is the FASTEST known method for transforming any and all areas of a person’s life, solving their problems, bringing them social and financial success, and launching them on their “dharma,” or unique life purpose.

I developed HBR by spending tens of thousands of dollars and many thousands of hours learning the most effective known transformative modalities in the world, and then combining them into one integrated system that releases negative emotions out of the body, transforms limiting/negative beliefs into empowering beliefs, and generally raises a person’s emotional “vibration” at record speed.

Question: What modalities does HBR include?

Some of the primary components of HBR are Non-Violent Communication (NVC) (also known as “empathy”), Emotional Freedom Techniques (also known as “tapping,” which is an acupressure-based system ideal for healing and transforming a person’s belief system), Shadow Integration work (which I learned, in part, from Debbie Ford), and the spiritual principles of A Course in Miracles, a powerful book that basically teaches people how to let go of the unsatisfying and lonely “egoic” part of themselves and embrace fully their Higher Self.

HBR is used synergistically with other modalities, such as meditation and deep bodywork (for example, deep tissue massage). I give my clients customized recommendations as to which “between-HBR-session” practices will help them the most.

Question: What Might I Have Already Heard of that Would Help Me Understand HBR?

If you’re anything like I was, you’ve found “hope” in a whole range of “new agey” philosophies and methods, only to be disappointed yet again when you were not able to implement those exciting beliefs and methods in a way that produced fast and tangible results …

Let’s face it … if you want financial abundance, you want it NOW … if you want to feel happy, you want that NOW … and if the method or philosophy promises and doesn’t deliver … well … it leads many people to become even more bitter and cynical than they already were.

And I have good news for you … if you’ve been intrigued by any of the following, then HBR is hands down THE fastest method to get actual results from the philosophy or method:

1. The movie The Secret and the ideas of The Law of Attraction

The movie was very intriguing, and so were all the articles I read. Yet, if you’re like many people, you’ve tried doing visualizations and affirmations with very limited success. It can be very frustrating.

The fundamental problem with The Secret and most Law of Attraction books is that they don’t teach you practical techniques for how to integrate your conscious desires with everything that is going on in your SUBCONSCIOUS mind. And I’ll tell you right now, if you don’t have the SUBCONSCIOUS mind on board with your intentions, there ain’t no way in hell those desires are going to manifest.

HBR answers that problem, soundly, by talking directly to the subconscious mind.

2. The Power of Now by Eckhart Tolle 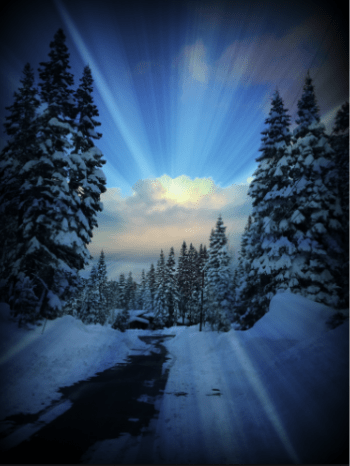 I loved Eckhart Tolle’s audio book when I first listened to it maybe seven or eight years ago now, but again same problem … while in theory it sounded great to “become present” and just “be in the moment,” as a practical matter, I (and many others I’ve talked to) found it nearly impossible to do. Why? Our egoic defenses were too high.

HBR answers this problem, giving you the tools to release all of the subconscious resistance to presence, and making the Power of Now easy right NOW. :)

3. Power vs. Force by David Hawkins

This book by David Hawkins was quite fascinating, and describes the human emotional vibrational scale from the lowest vibrations of fear, guilt, and shame, to the highest vibrations like love, bliss, and ultimately ascension.

But again … no practical tools for getting there … leaving me with the frustrating question, how the hell do I raise my vibrational frequency to something that FEELS BETTER?

HBR answers this question. As we systematically release negative emotions like guilt, shame, fear, and anger out of the energetic system, people revert to their natural birthright of pure happiness all the time.

4. Detachment from the Outcome

Sounds great in theory. I simply won’t be attached to the outcome anymore. But try giving that advice to someone who is energetically welded to the outcome … it’s not going to help them AT ALL.

HBR answers this problem, because as we become present with and release all the negative emotions mentioned above (and the memories and archetypal patterns those emotions were built on), detachment arises organically with no effort at all. And it’s not “indifference” or a subliminally angry “I don’t give a fuck about you” detachment. It’s compassionate detachment.

5. A Course in Miracles

Many people find this book to be impenetrable. I do recommend that my students read the book, because it’s one of the most powerful tools for unraveling the ego ever to be placed on this planet, but even if you don’t read the book, my system will teach you all the basic win/win principles that will transform your life.

6. The Teachings of Abraham

This was another book I was deeply intrigued by but didn’t get concrete results from … Abraham gives a “vibrational” emotional scale and provides tools for moving up the vibrational scale, but I personally had too much egoic energy trapping me in the lower vibrations.

HBR answers this problem. As we release the negativity, you will organically move into the highest and best-feeling vibrations in an organic and effortless way.

7. The Teachings of Wayne Dyer and Deepak Chopra

These two men have had a tremendous influence on me, but once again, while their ideas sounded great in theory, I was having a lot of trouble putting The Power of Intention into practice. And I had no idea what my “dharma” (or life purpose) was … lo and behold, when I started developing HBR, it became apparent this WAS my life purpose.

And during our sessions together, my clients also find their life purpose and manifest their intentions into reality.

8. The Work by Byron Katie

Another brilliant book, and I’ve integrated some of Byron Katie’s teachings into HBR, but again, I was not able to use the teachings in a way that truly changed my life until I developed HBR. Before HBR, the negative beliefs still “felt true,” even after doing “The Work.” After HBR, all the negative energy has been drained out of the belief. Not only does the negative belief stop “feeling true,” it also stops “being true” (in other words, it stops being a negative self-fulfilling prophecy).

Some people feel baffled that my clients can work with me over Skype from anywhere in the world, and then watch their love life and their financial life and everything else in their life TRANSFORM without doing much different in the world.

This confusion arises from first premises. The egoic mind believes that we are a physical body, and that the world is separate from us and “happens to us.” In this picture of reality, the only way we can change the world around us is through physical effort.

HBR proceeds from a very different (and very liberating) premise: The world we see is nothing more or less than a projection of the mind (see the scientific basis for this in my recent article about the Universe as a Hologram).

What this means is that we do indeed have the power to change the entire world by tapping in to and transforming the beliefs contained in our subconscious mind. And this is what HBR accomplishes. This is WHY it works, and it works FAR faster than any method I’ve ever seen.

Question: Why is the “Tapping” Part of HBR Important?

Tapping is really nothing more than emotional acupressure. Acupressure is a trusted technology that has been around for centuries and is widely accepted today even by Western medicine. In HBR, this acupressure helps us tune in much more quickly to emotions, memories, and intuition.

In coaching sessions, I have experimented with using and not using tapping. My clients who tap throughout sessions (and especially those who also tap between sessions) experience much faster results than those who don’t. For that reason alone, I keep tapping as an integral part of HBR.

Question: How Can I See a Sample of Your HBR Coaching Method?

There are several ways to learn more about HBR:

3. Sign up for your personal 80-minute customized Intro session on my coaching page here.

When you see how powerful this Holistic Belief Reprogramming advanced EFT tapping coaching method is, you will wish you had started sooner, so the time to act is NOW. :)

← How Erika Awakening’s miracle coaching pays for itself … ← The power of commitment …. Join my 15-week Miracle Coaching program!
We use cookies on this website. By continuing to use this site, you are consenting to cookies. We do not sell user or customer information, ever.Ok