I want to get married :)

I want to get married … So let the fun begin lol … 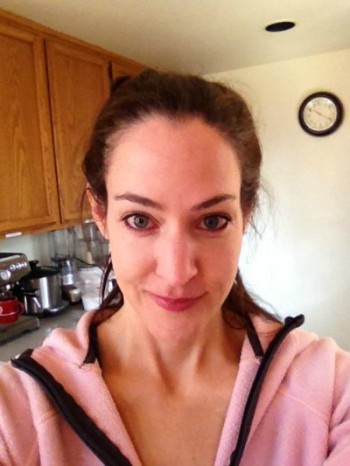 Now that I’m off the vegan diet, and my physiology seems to be functioning properly again … I feel like myself again. In other words, wonder of wonders, I’m not waking up angry every morning anymore! LOL. And I actually feel romantic, and mushy, and loving.

Who would have guessed that simple dietary changes could have such a huge impact on our personalities? Scary, really.

Anyway, as how I’m feeling is changing … I notice feeling drawn back to the subject matter of my blog at the very beginning … Awakening from the Dream … when we were focused on connection and relationships. I would like to go back there again.

At the same time, I (hopefully) have gained quite a lot of wisdom since the blog began. I have no desire to repeat my mistakes. And one of the mistakes I made was trusting men who were not trustworthy. We are not going down that road again.

I guess at the end of the day I keep going back to traditional values. It seems to me that if I like someone a lot, I would want the sexual side of the relationship to develop very slowly. When I’ve departed from this instinct, the results have been undesirable. And of course if I don’t really like someone, then I see no point in becoming sexual at all. Which would seem to put me in the “no sex before marriage” camp lol. And probably why I’ve been celibate so much. Haha, it sounds so quaint.

Of course, men will now do a song and dance about how they have to “test sexual compatibility” ahead of time blah blah blah. I’m not buying it.

We men and women are programmed differently. I’ve never been able to have sex like a man and be happy with the results. Some women can, and they seem to be few and far between. Many of them, it makes them psycho. Not thinking clearly.

I been thinking about this a lot … how much a vegan diet changed my personality. Well, hormones aren’t something to fuck around with. I haven’t found that men think clearly before sex, so it seems to me that tempering and slowing down the process is a must.

I’ve seen way too much Jekyll and Hyde behavior both in myself and men in these situations. And now thinking about it through the vegan lens, it seems like a hormonal thing. Which is why it seems so out of control. Seems to me everything would go better to understand and work with those hormones instead of against them. 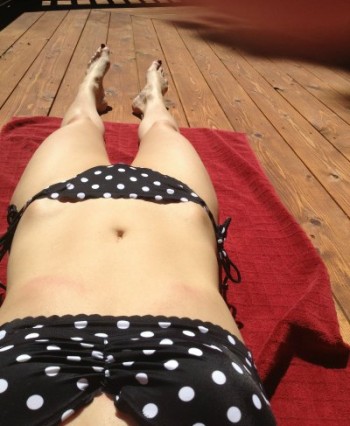 Especially now that I’m feeling like I want to be married, it feels like the best path for me. I figure if they really like me, they won’t mind. And if they don’t, then good riddance :)

I want to get married, and I don’t want to deal with any more half-assed post-sexual behavior :)

It seems to me that talking through and agreeing on all the big issues comes before sex. Otherwise people are just rushing into things with no clear intention, and in my experience it doesn’t go well.

So … with all that said … I might start dating again. With this new intention. And blog about it. And see what happens.

← Best Vegan Pad Thai Recipe ← Say Goodbye to Being Swept Off Your Feet: A New Approach to Dating
We use cookies on this website. By continuing to use this site, you are consenting to cookies. We do not sell user or customer information, ever.Ok