Is Healing A Cosmic Joke? Sex, Death, and How We Are Getting Out of This Mess 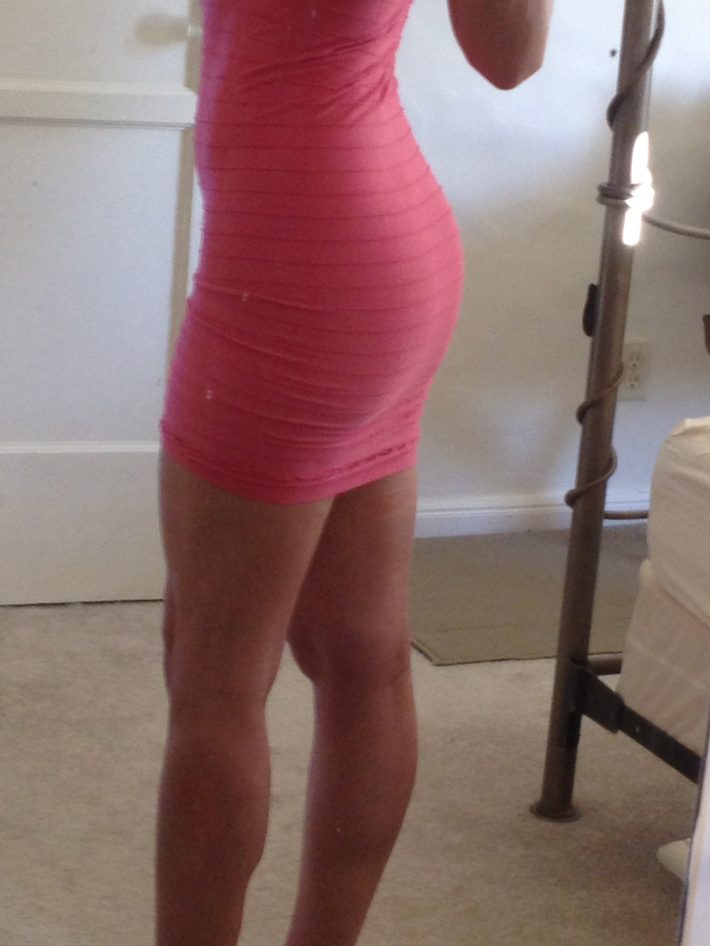 The Paradox of Real Healing: Letting Go of Body Identification 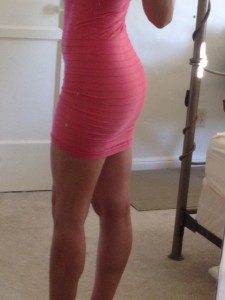 I can’t decide if God is a dick or a master of comedy, lol, or both …

So right around the turn of the new year from 2013 to 2014, I “gave up” a few things … I gave up dairy, I gave up eggs, and I gave up sex. All of this was a commitment to life rather than death. I had already been vegetarian for 2.5 years and now I went full vegan. I also strengthened my commitment to eating organic because I don’t even want insects to be killed. And I didn’t just “give up” sex. I’ve been mostly celibate for a decade now. This was different. Now I finally saw that not only did sex not have any value, it was actually destructive. In the same way that eating meat is destructive. There’s no way to participate in it without viewing our brothers and sisters as bodies, which is inherently violent. So boom … both physically and emotionally, I went cold turkey on all of it …

Now let’s rewind and delve into the past a little bit. I never have written much about my life pre-blog and I’m going to depart from that now. Many people have assumed, incorrectly, that I don’t have a lot of relationship or sexual experience. This is not accurate. And one of the long-term relationships I had is important for purposes of this article …

More than a decade ago now, I was involved in a long-term dominant/submissive very sexual relationship. It ended quite brutally in May 2003. I’ll never forget it really. He told me it was the best sex he’d ever had in his life, and nevertheless the relationship ripped apart. I was very deep in despair.

And something happened that seemed very strange. I never had problems with breakouts on my back and suddenly, literally overnight in the wake of this breakup, my beautiful skin was destroyed from the inside out … As time went on this problem spread until it sometimes felt like almost my entire body was broken out. I felt deeply ashamed about it, and very helpless.

I visited multiple medical doctors for help with this strange skin condition, and none of them could help me. They gave me antibiotics, Accutane, laser treatments. It was very expensive with lots of side effects. And none of it worked. I learned to live with it, unhappily, though it definitely inhibited my willingness to get naked with people. It also itched constantly.

This unhappy situation continued on for several years until I discovered EFT tapping in 2007. As I cleared hundreds of emotional issues out of my energetic situation, the skin condition did improve quite a lot. Sometimes for a very brief time, I would clear it completely but it would flare up again soon thereafter. This became ridiculously frustrating. I knew if I could just find the CORE of the emotional issue, the physical problem would resolve because I had seen this happen with tapping over and over again.

It also was not lost on me that the skin condition was “protective” in that it inhibited me from having sex and therefore protected me from getting into another relationship like the one that had caused me so much pain. I kept thinking if I could just clear the trauma out of the sexual and relationship areas of my life, then the condition would clear and I could participate in sex and special relationships again.

You see, I was missing the boat. And it was not until my last unfortunate sexual experience that I finally put two and two together. The reason why EFT tapping had not fully worked in this situation …

is that it is NOT POSSIBLE to clear all the trauma out of sex and the special relationship … because sex and special relationships ARE TRAUMAS by their very nature. This is why they always involve and attract so much pain. They are deeply connected with death. And as God has been protecting me from getting on the path to death … God had to protect me from sex.

My skin would tend to flare up right before a situation where there was potential for sex. God was warning me to stay the fuck away from sex.

I remembered back to college when the connection between sex and death had first been made clear to me. It was made clear both in my film class, where the instructor pointed out the theme in lots of old movies … and in my science class, which explained that the genesis of sex and death had “evolved” together.

I remembered back to when my beloved cat Fritz got kidney failure out of the blue sky. It was, again, when I had turned toward sex. I was recording “sexual healing” videos when it happened.

And as I realized this, the endless stream of sex and special relationship postings in my Facebook News Feed suddenly seemed so … absurd. Is this stuff bringing anyone real happiness? Not a chance. It’s just keeping them on the endless hamster wheel. “Walk lightly past their meaningless persuasion.”

Now we get to the cosmic joke. Where I keep going back and forth between thinking God is a dick and thinking this is hilariously funny … and God is a master of comedy.

So here I am, at a point in life when most people are accepting that life goes “downhill” from here, that aging is inevitable, blah blah blah blah …

And instead, EFT Tapping for Weight Loss and Get A Better Butt, an incredible amount of energy, faster healing than ever before, and YES … wait for it … after a brief detox period at the beginning of the year when my skin seemed to get worse before it got better … it has fundamentally changed in the past couple months and has stopped breaking out … So aside from some light scarring which I’m sure will also vanish, my beautiful skin has finally been restored to me …

Why was I feeling pissed off about this? Well, I’ve been programmed all my life like most everyone else on the planet that health and beauty are to be USED … They are used to “attract” a partner or to “attract” sex or for some other such purpose. And here’s the paradox – only by letting those ideas go completely did real healing finally come to me …

As I sat with it longer, I realized the purpose of health and beauty is not so it can be “used” by me and other people. Health and beauty just ARE. They are a reflection of my very powerful relationship with God, and they provide mute testimony of being on the right path. Sex, special relationships, and biological reproduction are NOT my purposes. Those are the ego’s purposes. My purpose, my ONLY purpose, is healing. And for healing, the ego and all of its idols must be relinquished.

So now I’m starting to enjoy it. My body has one purpose and one purpose only, to be an instrument of healing. I expect it to become more and more beautiful and healthy as I turn more and more toward God. And if other people misinterpret it as a sexual object, well I am here to teach them that my body is not here to be “used” for pleasure. Becoming Vegan

And as I sat with these new interpretations, the shift in thinking actually started to feel like a relief. The disorientation is similar to what happened in my business. I expected to be doing more and more, and instead God has me doing less and less. Somehow, some way, my financial needs always get met. It has been three years since I quit my job, and my life seems to keep getting simpler and easier all the time. And I see that letting go of sex is just another variation of this. Letting go of the cumbersome burden of the body and entering into simple union with God. It could be at some point, I’ll actually feel grateful for this ;)

Please check out these additional resources to help you heal your life:

If money is an issue, get the first three days of the 30-Day Abundance Challenge at zero cost here: How to Attract Money with EFT Tapping

The 30-Day Health & Fitness Challenge at http://tapsmarter.com/health for enhancing health, losing weight, and turning on your “health intuition” to make better choices for yourself and your body

End Guilt & Self Punishment with Our 30-Day Challenge at http://tapsmarter.com/guilt

← How the “Vulnerability Fad” Is Keeping Us Sick and Broken ← How can you make money as a pariah (lol)?
We use cookies on this website. By continuing to use this site, you are consenting to cookies. We do not sell user or customer information, ever.Ok