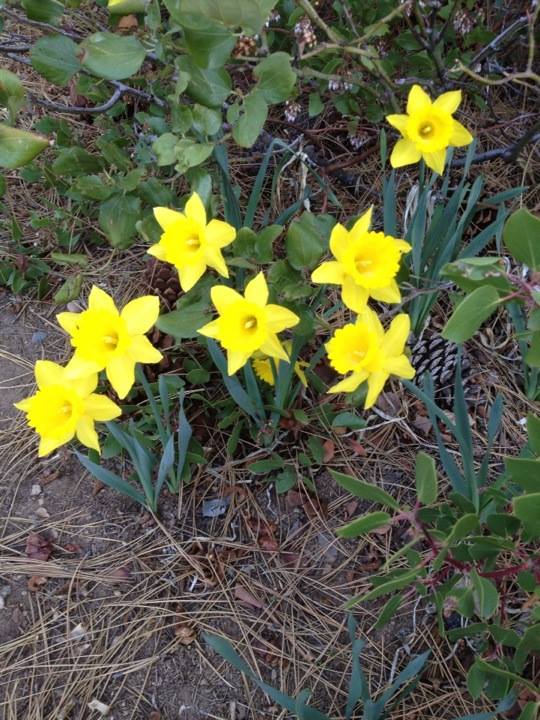 The truth is I feel relieved 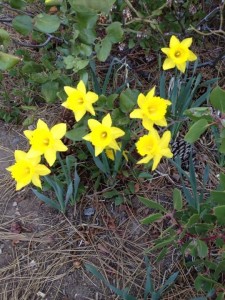 With no Facebook, more time to smell the flowers?

Yesterday I did the unthinkable. I deactivated my Facebook account with 5000 friends, 1100+ followers, and 7000+ fans on my Page.

The truth is I’ve been preparing myself for this, unconsciously, for a while. Let’s face it, Facebook is not the website it once was. Over the past couple of years, it’s been a bit like a romantic relationship beginning to crumble. The negative aspects creep up on you so slowly that it’s tempting to just keep “putting up with it.” Until it’s no longer possible to put up with it anymore.

We all know the corporate mentality has been gradually increasing. First, they wanted us to pay to reach our audience. That I didn’t mind at first. After all, I run a business too and I do understand the “pay to play” approach. I was willing to contribute financially.

Until they started squeezing everything down. No sending Facebook friend requests without going to “Facebook jail.” Very difficult to communicate with people who are not already friends, including my paying customers who needed information about the products they had purchased. After Facebook gave up on charging us “$1 per message,” they put the messages into “Other” where nobody would see them.

There was the censorship of my posts that they never could justify with any written policy. The lack of accountability in their supervisory chain of command. The strangulation of organic traffic from Facebook. The requiring payment to build an audience and then not letting us reach the audience we had built on our Facebook Page. I was writing tons of free content for Facebook and getting very little return on all that work.

And for all the strangulation of legitimate communication on Facebook, they couldn’t seem to stop the endless stream of spam posts into my inbox …

What had once been a harmonious win/win arrangement between me and Facebook had slowly, almost imperceptibly, turned into a very unbalanced and unproductive relationship. Frankly, it became quite an abusive relationship.

And then there was the fact that the News Feed become intolerably “meh.” Pretty soon I was saying “I don’t want to see this” for every second post. I feel nauseous hearing about all the special relationships, watching people die who didn’t bother to learn the skills to heal themselves, the endless photos of people’s children (no, they’re not cute, they look like a pain in the ass), the absolute scam of so-called “sexual healing,” the mind-numbing spiritual cliches, the horrifying misinterpretations of A Course in Miracles by purported “gurus” of the Course. I just couldn’t take it anymore.

And still, I’ve been so reliant on Facebook for so long. There was a bit of … ahem … co-dependency there. It was a little like when I quit my job. I knew it was time to go yet I had a very hard time leaving. I wanted to hold on to my security blanket. I feared the unknown.

I was scared if I left Facebook, that I would lose traffic to my websites. That I would become irrelevant. That nobody would buy my products and services anymore.

Happily, Cutting Edge EFT Tapping Video Products. Over the past few months, as I become increasingly dissatisfied with Facebook, I started recording videos about it. And as I did that, the co-dependency and fear of “what I might lose” gradually disappeared.

Until yesterday, when I just walked away. At first I thought it would be a short deactivation. I thought I would reactivate within a few days.

But the feeling I experienced after deactivating my account was palpable relief. I felt a huge burden had been lifted off me. No more banal go-nowhere conversations. No more incessant “notifications” on my iPhone. No more endless participation in groups that don’t give anything back or support my business in any way.

And it doesn’t seem like my website traffic was affected at all. It didn’t hurt that How to Attract Money with EFT Tapping.

I don’t promise I won’t reactivate my Facebook account, but right now I am enjoying very much being Facebook-free. Maybe I will blog more. Maybe I’ll explore some other social media avenues. Maybe I will do less and accomplish more. Who knows?

← How can you make money as a pariah (lol)? ← “But don’t you get most of your clients and business from Facebook?”
We use cookies on this website. By continuing to use this site, you are consenting to cookies. We do not sell user or customer information, ever.Ok